OGUN 2019: I WILL NEVER BUY MY PEOPLE TO WIN ELECTION- OLUWAYOMI KUSHIMO

I will not buy my people with money to win election come 2019: OLUWAYOMI KUSHIMO 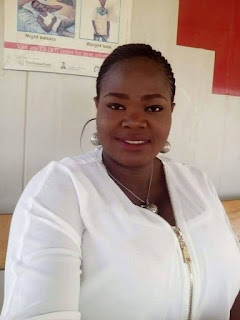 The hopeful member of Ogun State House of Assembly aspirant in the forthcoming election, Oluwakemi Kushimo has reaffirm her statement and belief in transparency in canvassing the electorates without moneybags impression.

According to Kushimo, we all know in Nigeria that to win election required a lot of resources, masses always depends on what politicians will give them during election as their own quota of the national cake, because they believed politicians are pathological lairs with usual attitude of giving out to the people when they're seeking election, which is the basement of reasons why Nigerians depends on money before they vote for any politicians. 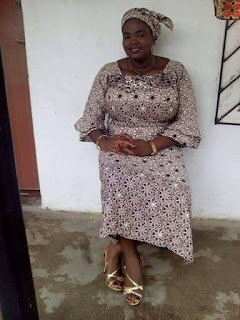 Meanwhile, Miss Oluwayomi Kushimo has reassured Ogun state youths that she will never use money to buy his people as her style of politics will be different from the ones our past leaders who have been practising moneybags politics by spending and giving masses huge amount of money before they elect them to various offices.

According to records, Miss Kushimo is the only female aspirant contesting for the ogun state house of assembly come 2019 at the moment, she is also the founder of OK Forum, the forum which comprises of Obafemi owode local government youths that always speaks about how Obafemi owode constituency can become a mega city and how aged people can be empowered. 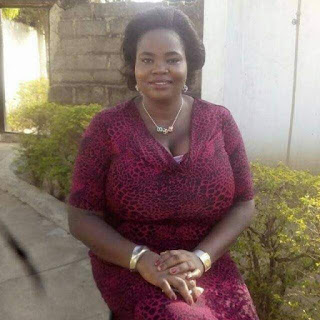 "i want my people to vote for me due to my performance  and contribution to my consistency, I want to run youth oriented and transparency government to serve my people better. I have lots of activities, teaching youths their human rights empowerment programs which will commence by ending of this month Oluwayomi said."

She also lament the state of  roads, inadequate water supply in her consistency which she described as eye sore..

"I want to tackle this water scarcity in Obafemi Owode local government and help the masses with enough boreholes for my community to have stable water supply."

She also promised to raise the issue of bad roads as one of the bills she planned to sponsor if she eventually elected as a female member of Ogun State House of Assembly come 2019.
If we can noticed Ogun state government spend so much on roads but still yet Obafemi Owode local government roads are still bad, where are the people representing my consistency, at least they are supposed to call Mr Governor's attention to the issues affecting their community, this is one of the error i want to correct if I emerged.

Helping my people and contributing my quota to my community is one of the thing that motivated my aspiration, having it in my mind as a youth that the bill of NotTooYoungToRule will be my first bill to sponsor if I get elected as one of honorable member house of assembly in Ogun state.

She also advised Ogun state youths to think wise in 2019 by electing a youth oriented aspirant not the bad leaders that have been destroying the growth of this state,  I have experience and resources to contest for any political post as a youth but i will not buy my people with my money before I am elected, i want my work to speaks for me she added.
Read more