No Nigerian politician can boast of not been guilty of  using political thugs to implement their wish at the pooling units during and after election for their political selfish interests. 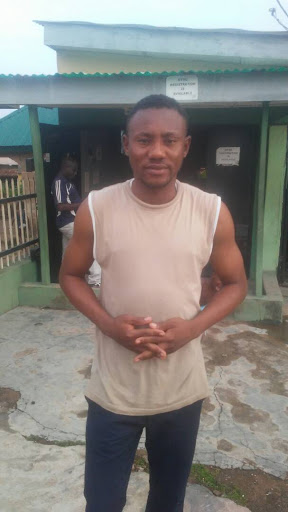 Nigeria as a nation is full of shame and sorrow, at times when our so called leaders makes laws and are expected to leads the citizens by examples are found guilty of the same offense they made law to curb common man not to engage in, when they are the real beneficiary of political thuggery.

As a nation we need not use political thugs during or after election, why did we have professional  security companies in this country?  I don't blame youths who involved in political thuggery because that is the only time they can see and enjoy politicians, some don't have other source  of living than to wait for politician to use them for political thuggery and give them money and cars to feed and maintain their families.

If we take a look at people who are involved in this act, you will discovered that they are jobbers, hungry and lazy youths, Their ineptitude is what leads them to robbery after not seeing up to what they expected . It is a very big slap on the youths atleast this new generation,just imagine Nigeria as a nation number 3 citizens senate president Olubukola saraki was implicated in the recent offa bank robbery all in the name of harbouring of thugs and empowering them.

Enough of evidence were produced by the IGP Interligent Unit to back up all their verification and investigation and confessions from the 4 man gang leaders that SP/Senator Bukola Saraki knew all these robbers that were involved in offa  bank robbery, all because they are all his political thugs that were loyal to him. This act will not stop if Federal government don't find something to do to stop politicians from using thugs during election, but they won't because they are the beneficiary of this thuggery including FG. 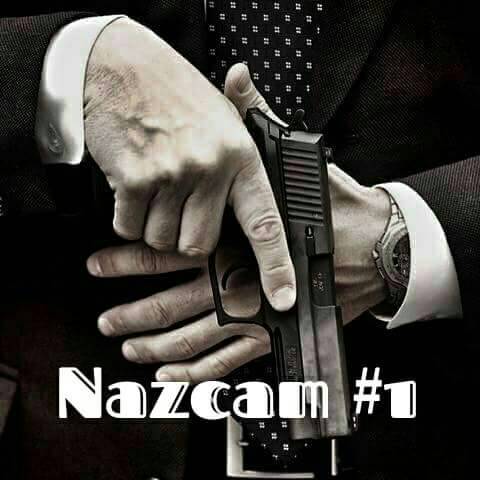 Another house of Assembly member from Ogun state  Honorable Yinka Mafe was also mentioned by some suspected cultist that he is their political God father, they work for him they said.

But if it was a common man who is not a politician was mentioned of this such offenses he would have been in prison by now.

Conclusively, i will urge  the Federal Government to partner with some private and well equipped security companies and always contract them during   campaign and stop using political thugs to save the youths from engagements in social vices and other related crimes in the society.

Let us use Nazcam security company as a case study,  Nazcam security company is a well known and registered company in Nigeria both home and abroad,  this company have well trained security experts with military background,trained in USA,Ukraine,Germany,Spain,France,Russia with wide range of experience in political party rally,VIP escorts,airport pick up,security for big companies,Expatriates and Tourism people who are on visit in Nigeria,Nazcam security has over 15 years of experience in security field throughout Europe. 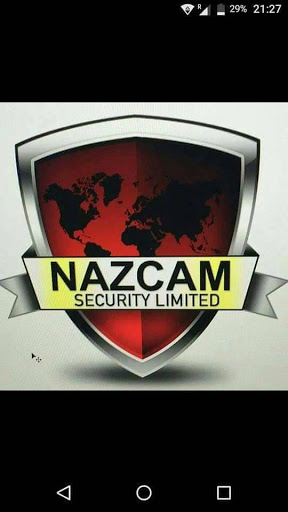 If foreigners can know the value of what we have here in Nigeria why can't we also benefit from this company in Nigeria and other private and experts companies we have in this nation.

I will like to personally persuade all youths across the country to let us stop this politicians from using us as a political thuggery.