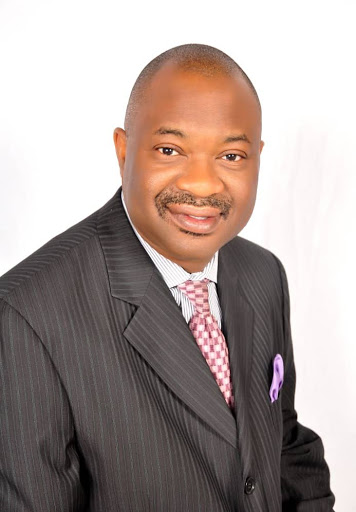 In a transparent and well organized primary election held at Sazo Hotels in Osun State capital, Osogbo today 21st July, 2018 a Redeemed Christian Church of God clergyman, Pastor Olapade Julius Okunola won the governorship ticket under the platform of ACCORD

The expected number of delegates to vote was 250, 215 were accredited, 211 voted while 4 abstained.

Others are officials of Independent National Electoral Commission; Officers and men of Nigeria Police Force; Nigeria Security and Civil Defence Corps; Department of State Services and some independent observers."

Announcing the results; the returning officer of the primary election,  Alhaji Dokun Babarinde implored the winner to be magnanimous in victory.

The winner reassured all and sundry that ACCORD will rescue Osun State people from hunger and inhumanly payment of half salary known as one of be the Achilles hills of the incumbent administration.

"ACCORD has solutions to all the problems our people are facing at the moment. I implore other aspirants to join hands with me in rescuing Osun State from the current mess."

Okunola is optimistic of winning the gubernatorial election come September 22, 2018.

Otunba Segun Fanibe, chairman ACCORD, Osun State said "I'm happy because all the contestants are qualified to govern the state but the seat is meant for only one person.

Otunba Segun Fanibe expressed his satisfaction about the conduct of the primary. "Truly, a blind man can attest to the transparency of this election which its type still remains a rarity."

Fanibe, however, exhorted whoever is yet to get his/her permanent voter's card to please do so because that's the only portent weapon needed to effect the real positive change in the state.