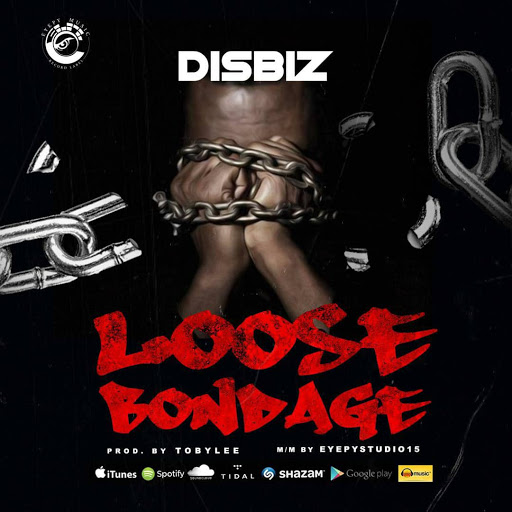 Nigeria fastest growing new Record Label as set to release it's latest single Loose Bondage '' by Bello Omobolaji popularly known as DISBIZ on 27th December  2018.
According to the press release issued by Eyepy Music Record Label said the track is Disbiz second official single of 2018 released under the same Record Label said he has featured with so many artists like kheedy, Sting, Tolu, Holams, T3dd, Blu to mentioned few.
Disbiz titled is first single in 2018 NOWO NOWO, which was released in September,  where he  recognised all the most public figure and well known Nigeria celebrities.
However his second single will be out soon, which was titled loose Bondage produced by tobylee and mixed and mastered by Eyepy studio. Loose bondage is a groovy, melodious song with spiritual message , Where Disbiz seeks for God blessing in his life.
WATCH OUT.
Read more