Odunlami Seun O April 10, 2019
The Harmonised Retirement Age for Teachers and Education Officers in Nigeria Bill, 2019 (HB. 2554) sponsored in the House of Representatives by Honourable Adekoya Adesegun Abdel-Majid, the lawmaker representing Ijebu-North/Ijebu-East/Ogun Waterside Federal Constituency on Tuesday got the Concurrence of the Senate as it was read and passed on the floor of the Upper House. 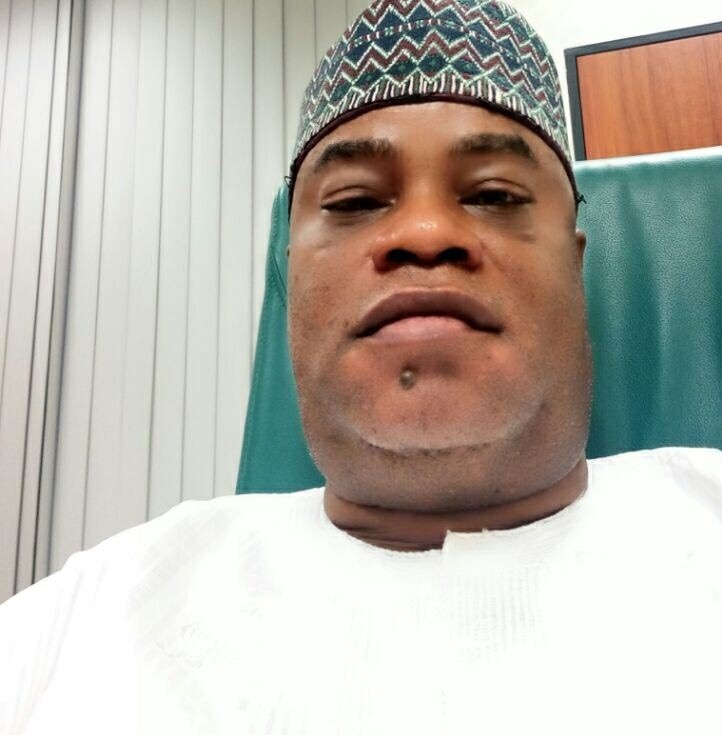 The Bill which sought to raise the retirement age of both Primary and Secondary school teachers as well as Education Officers from 60 to 65 years was laid before the senate by the Senate Leader, Senator Ahmad Lawan, and was passed after the third reading.
It would be recalled that Adekoya’s Bill in this regard was unianmously adopted by the lawmakers in the lower house on the 13th of December, 2018 following submission by the Joint Committee set up by the House.
Having gone through all the legislative procedures, the Bill now awaits the assent of the President and Commander-In-Chief of the Nigerian Armed Forces for it to become law.
While commending the Senate’s effort at reaching a Concurrence, Honourable Adekoya urged the President to urgently assent to the bill as a “Workers Day bonus for the Teachers and Dducation Officers who are in every nooks and crannies of the federation”.
According to him, “this Bill, on its way to becoming a law in the next few days with presidential assent, would among other things restore the lost glory of the teaching profession and restore the peoples’ confidence in Nigeria’s public schools by encouraging teachers to offer their best to the profession.
“The extension of Teachers and Education Officers retirement age would reduce the challenges of low manpower in public schools because the business of disseminating knowledge gets better with age, and the older a teacher gets the more experienced he or she becomes with attendant moderation in temperament and better understanding of the teaching environment and needs of the students and pupils. It also affords them more time to supervise and mentor younger generation of teachers while they are in active service”.
Read more