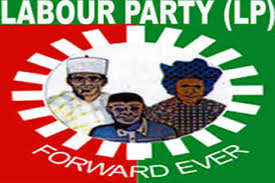 The Ogun State Chapter of Labour party  passed a vote of no confidence on the State Chairman of Labour Party in the State Comrade Abayomi Arabambi  over marginalisation and anti-party activities.

In the same vein, Arabambi was alleged to have publicly supported APM Gubernatorial Candidate without consulting any of the executive members at the State level.

Arabambi was alleged of not allowing the finance officer of the party to do his work, Arabambi became a foreman not allowing designated officer to perform their duties which is against the law of the party.
Read more