MAPOLY must stay, Students cry out. Warn against Politicisation of MAPOLY, MAUSTECH 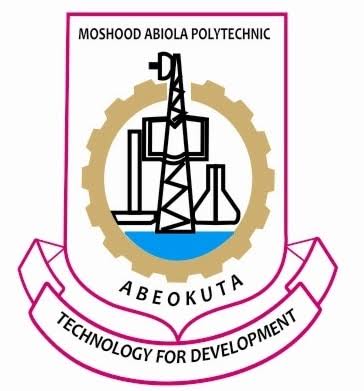 Students of Moshood Abiola Polytechnic, Abeokuta have advised members of the public against politicising matters that are related to the existence of their institution and the Moshood Abiola University of Science and Technology, MAUSTECH.
The Students gave the the warning in a press conference done by the Students Union President, Comrade Samson Omoniyi and the Public Relations Officer, Comrade Johnson Idowu.
The students expressed their displeasure on the recent position of a group of Egba people, which they described as an attempt to politicise the good intention of the State government.
They recalled that the polytechnic has been in a state of comatose before the incumbent Governor brought live back to the 40-year old institution.
"The plan by the Governor to restore and retain MAPOLY is the best decision and greatest height of fairness by the Governor who has proven to be just in his approach to issues that affect the generality of the state". The statement read
According to the statement " It is so saddening that a group that has failed to lend a voice when the creation and conversion of these institution was in mess now clamour for the retaining of MAUSTECH at the expense of 40-years old MAPOLY".
The Students who lamented the brouhaha they suffered during the conversion process, commended Governor Abiodun for responding swiftly to educational issues in the state.
Read more