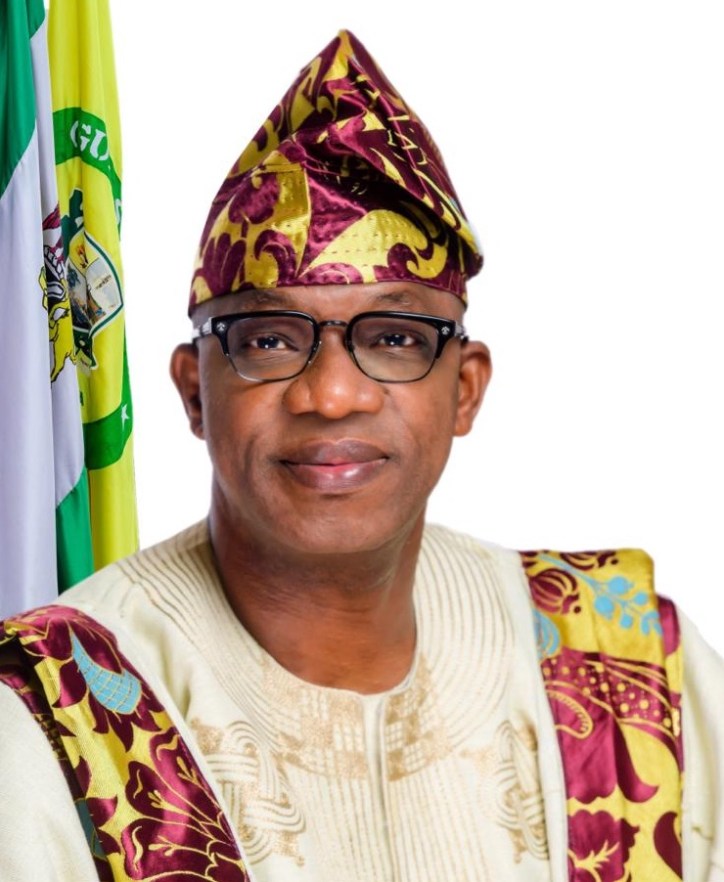 The immediate past Commissioner for Youths and Sports, Honourable Afọlábí Afuape has sent his Congratulatory message to Ogun State Governor Prince (Dr.) Dapo Abiodun on his victory at the appeal court.
In his congratulatory message he said "I congratulate the people's  Governor, Prince Dapo Abiodun on the Appeal Court's ruling which upheld the tribunal's judgement and further affirmed his victory in the March 9 Governorship election"
According to Honourable Afoo, the judgement an act of God's love for Ogun State - "The appeal judgement is furtherance of people's wishes, the act of God towards making Ogun State a State for all and sundry"
Read more