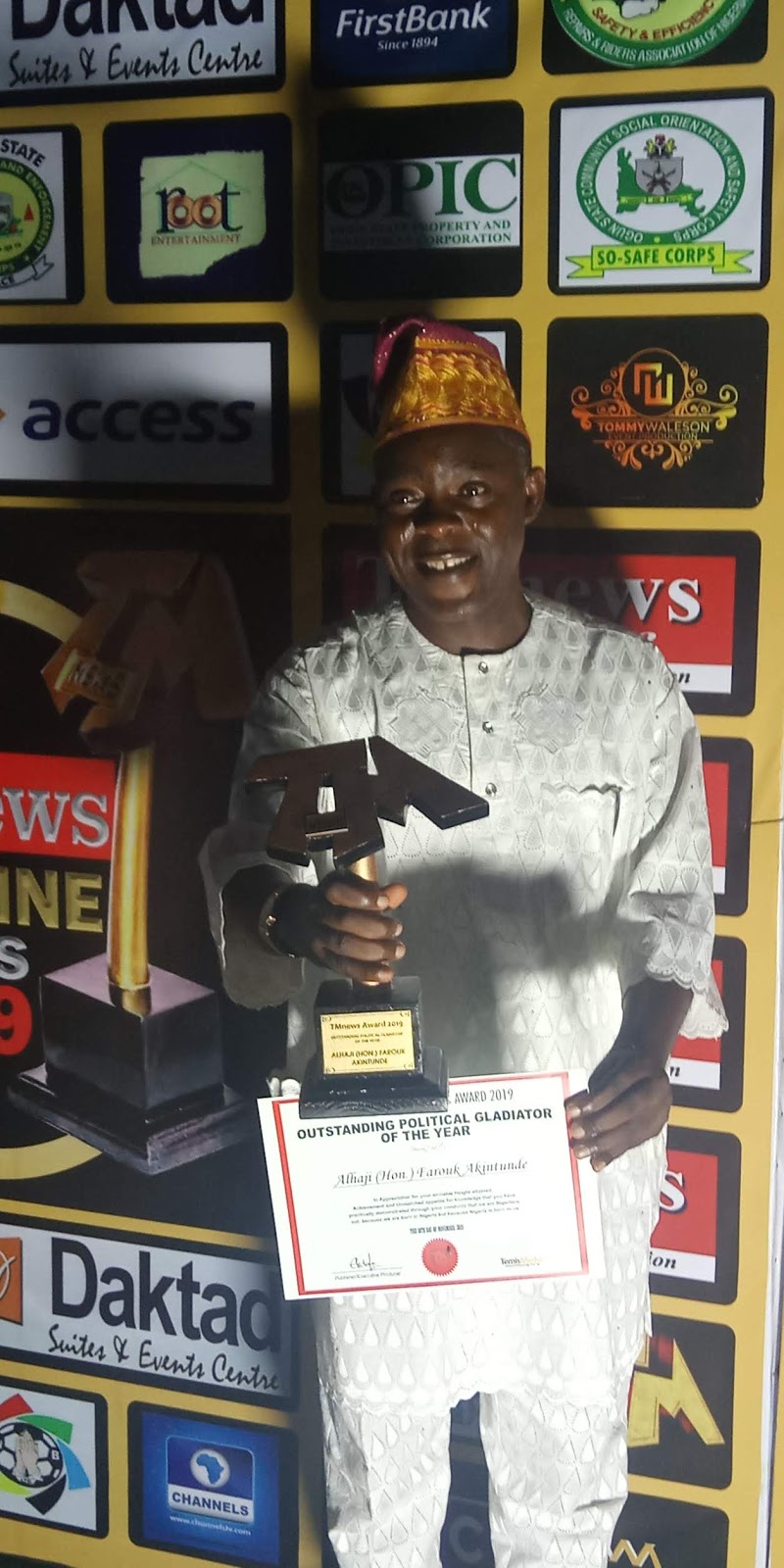 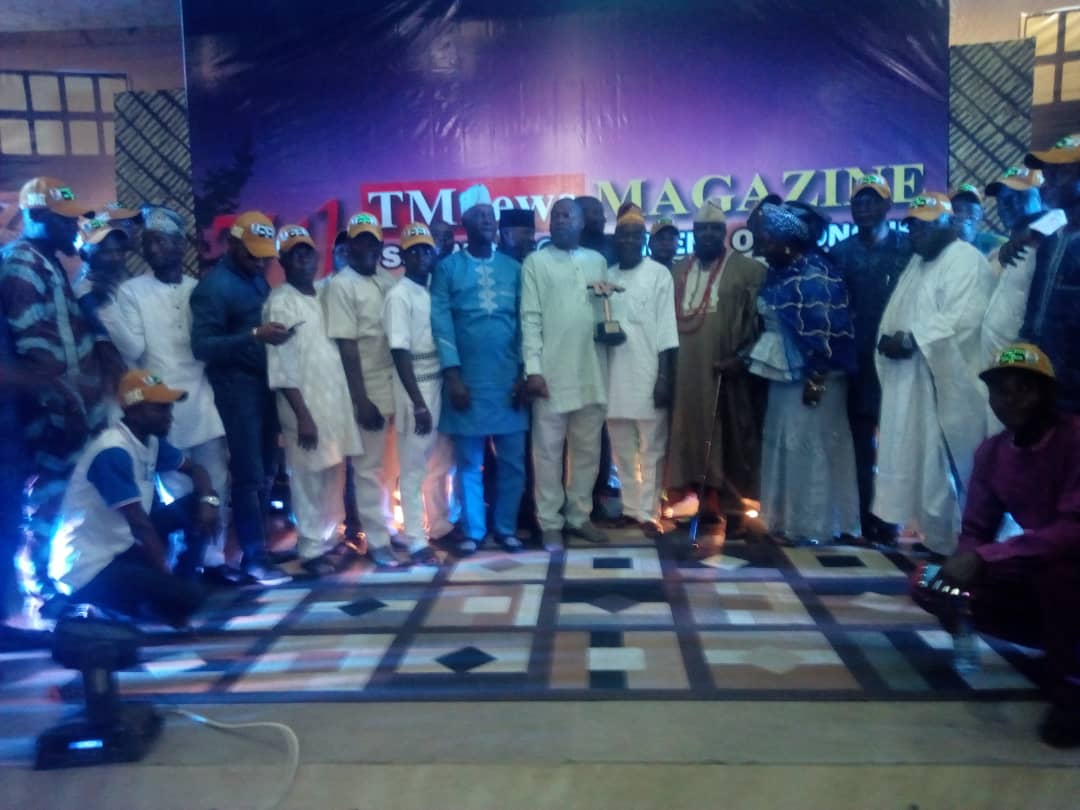 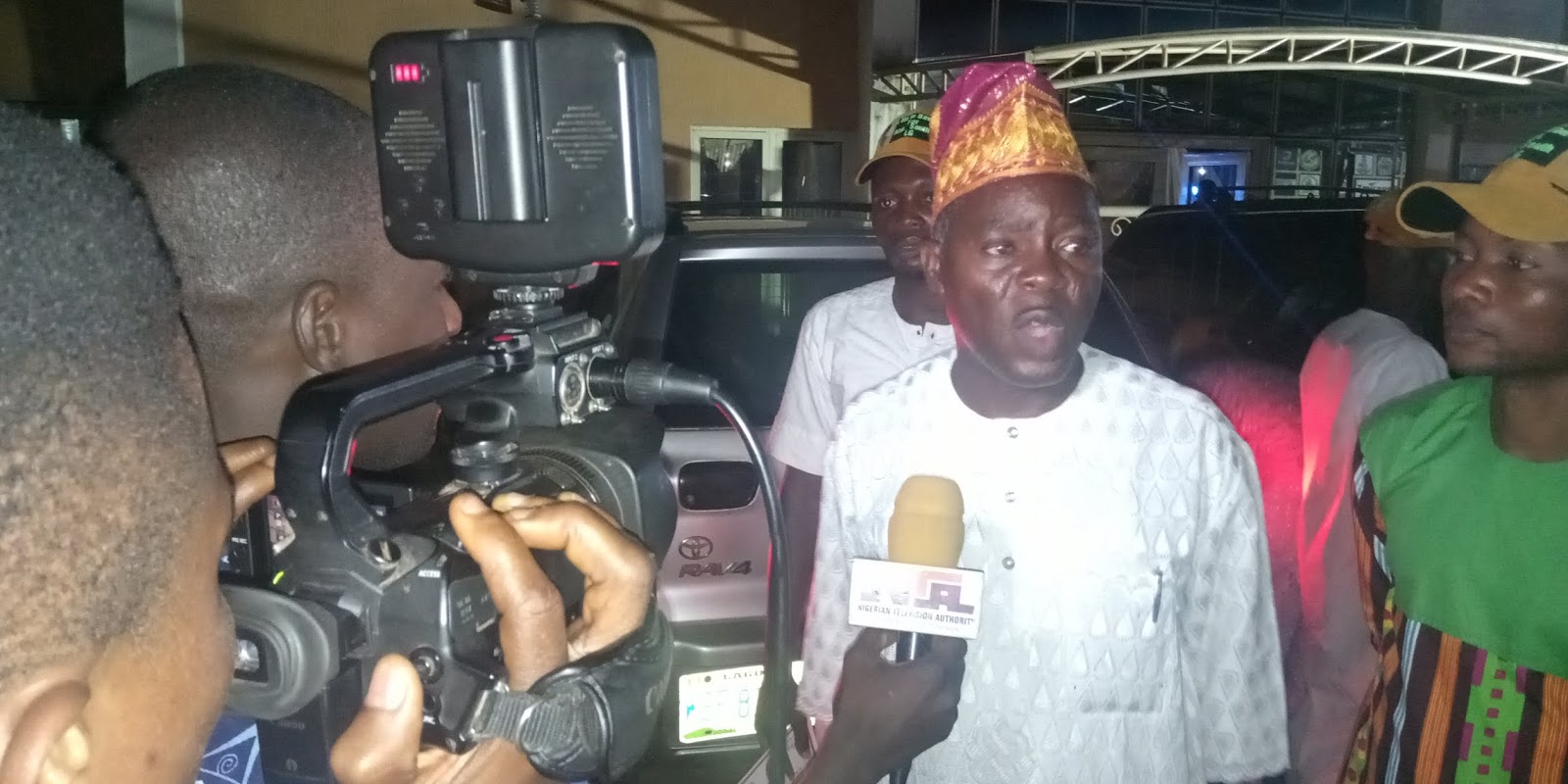 While speaking with Journalists, the awardee dedicated the award to God Almighty and the good people of Abeokuta South "Without God and my people, I won't be nominated for this award talkless of giving me this award".
Read more