Why Nigerians Should Move Against "Hate Speech Bill" - Bloggers Association 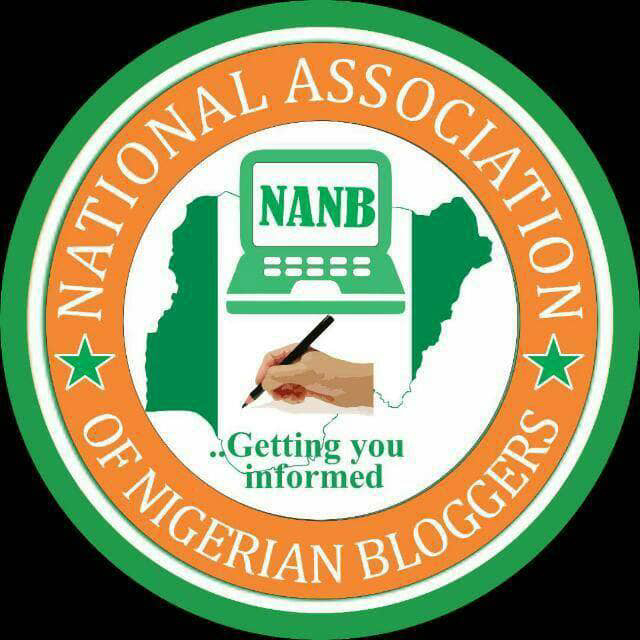 National Association of Nigeria Blogger NANB has given reason why Nigerians should say no to the hate speech bill sponsored by the enemies of Nigeria.
According to the president of the association, Solanke Ayomideji Taiwo while speaking with journalists in Lagos State, 'we are speaking out against a bill that would regulate engagement on social media with the campaign
#SayNoToSocialMediaBill.'
He said Protection from Internet Falsehood and Manipulation Bill 2019 was presented in the Senate for a second reading last month before being passed on for further consideration.
He said the body has called for a rally at the National Assembly to protest the bill.
The bill prohibits statements on social media deemed “likely to be prejudicial to national security” and “those which may diminish public confidence” in Nigeria’s government. It proposes these offenses be punishable by a fine, a prison sentence of three years, or both. The bill also seeks to allow law enforcement agencies to order internet service providers to disable internet access.
"Lawmakers championing the bill claim it is necessary in the interests of security, peace, and unity, but the language of the bill would appear to create vague criminal offenses that would allow the authorities to prosecute peaceful criticism of the government."
"This would violate international law protecting freedom of speech. With about 29.3 million users across Nigeria, social media is a critical tool for shaping public discourse. said Solanke"
"A bill to regulate social media was first considered in 2015 but failed to pass into law after similar public outcry. In the same year, however, the Cybercrimes law was enacted, criminalizing a broad range of online interactions. Authorities have charged activist Omoleye Sowore and at least five bloggers under this law. Several other recent arrests and detentions of journalists and activists, raids, and shutdowns of media outlets suggest a disturbing trend toward repression of freedom of expression in Nigeria."
"In another worrying move, the Nigerian Senate reintroduced a hate speech bill on November 12 that would have made the death penalty a possible punishment for hate speech. The death penalty provision was later removed from the bill following immense public pressure. Human Rights Watch opposes the death penalty in all circumstances because of its inherent cruelty. He added.
Nigeria’s constitution, like international and African human rights law, protects the right to freedom of expression and provides that any restriction to this right must be justifiable in a democratic society.
Nigerian lawmakers need to ensure the rights of everyone to peaceful criticism of the government without fear of retaliation, censorship, or legal sanctions.
Read more