History and origin of Tupocracy - Welcome to Seun Odunlami's Blog

History and origin of Tupocracy 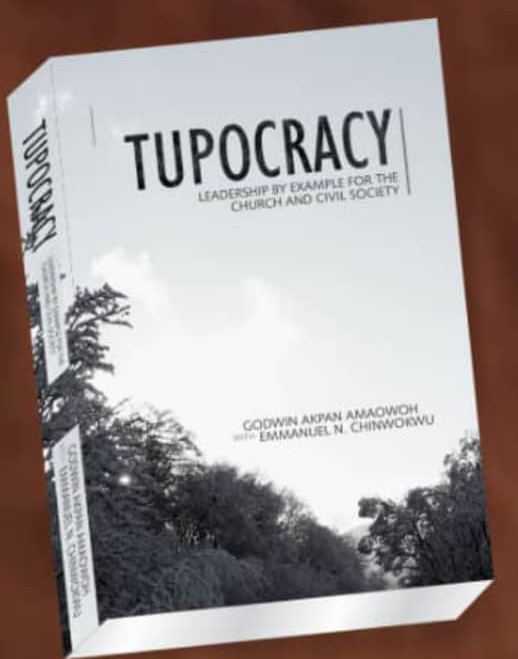 Tupocracy is a socio-political culture or doctrine invented by Dr. Godwin Akpan Amaowoh, a Nigerian Clergyman, in 2006 as the brainchild of his doctoral dissertation at Nigeria’s foremost institution of higher Education, the University of Nigeria, Nsukka, Faculty of the Social Sciences.  The Dissertation Topic was An Understanding of Tupos in Pauline Letters on the Pastoral Ministry of the Church and its implication for Contemporary society.  The concept was recognized by the Board of Examiners with the Rev. Fr. Prof. Vincent Nyoyoko of the University of Port Harcourt as External Examiner/Chairman.  The Board scored him Distinction, being a huge contribution to knowledge and recommended that the concept be published as an acceptable political doctrine.  Hence, in 2007, Dr. Amaowoh published the book, Tupocracy:  Leadership by example for the Church and Civil society.   Subsequent editions, including the current one (4th edition, 2018) carried the name of his PhD Supervisor, the Rev. Prof. E. N. Chinwoku (formerly Onwu) as Co-author.  For inventing Tupocracy, Dr. Amaowoh was inducted into the Nigerian Books of Record, published by the Federal Ministry of Information and Culture which saw it as a big honour to Nigeria and Africa at large. 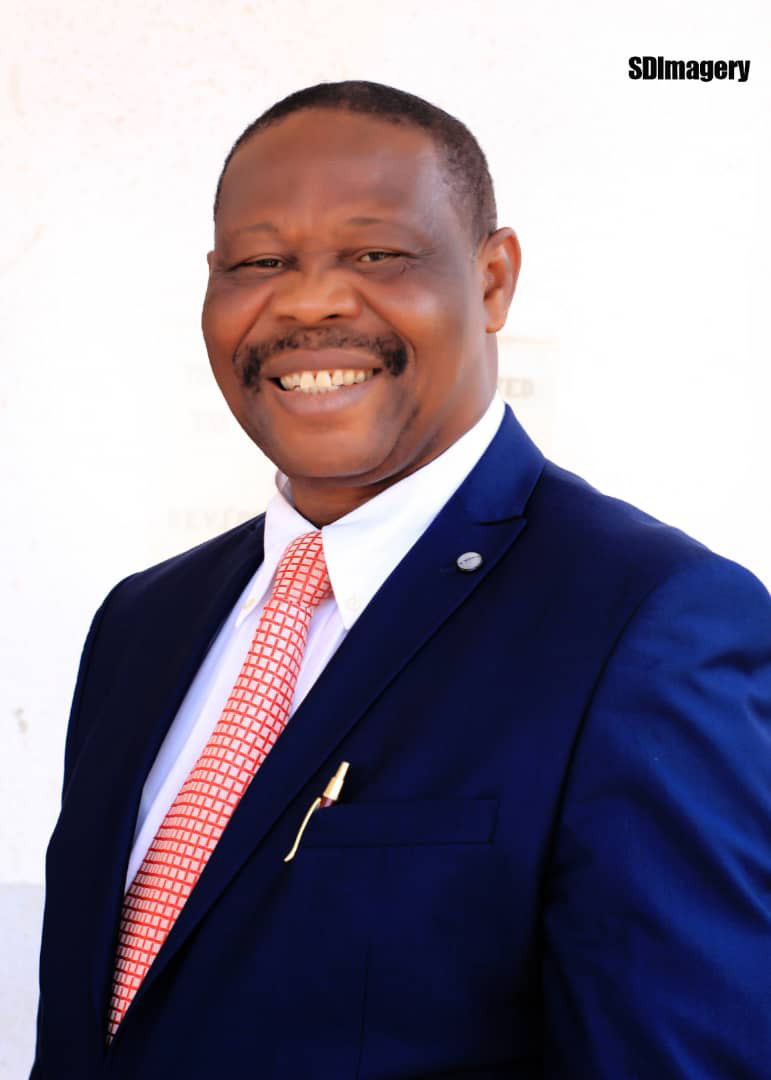