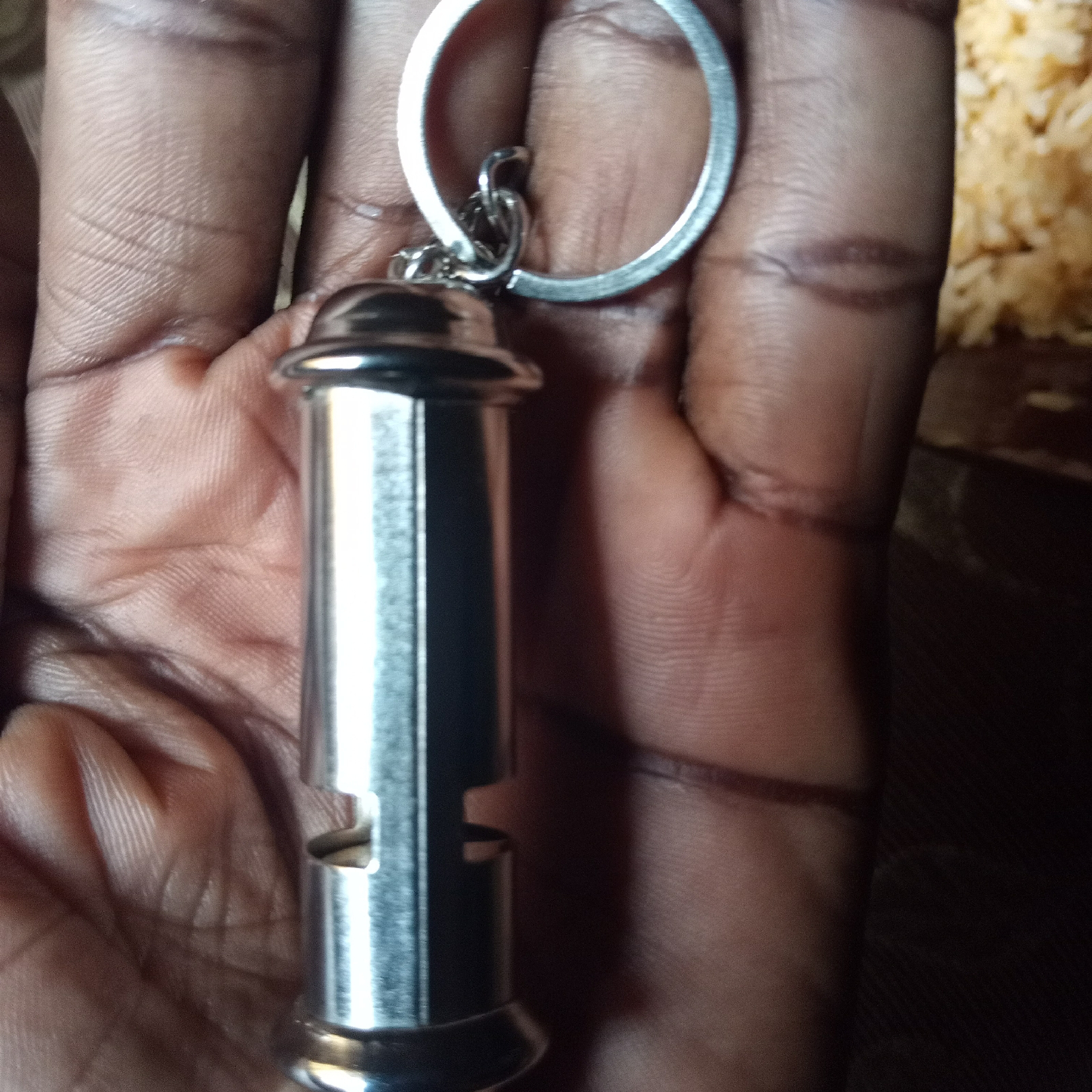 Due to the announcement of total lockdown in Ogun State, which won't allow movement as from tommorow - I went to get one or two things which include whistle and other things because of security threats we've been facing in almost every Community in Ogun State.
I called a close big brother around 12noon to inquire about the price of a whistle at the market, the person said it's #500 because people are rushing to get whistle.
Around 1:50pm this afternoon, I bought this whistle which is usually sold at #200 at the rate of #1000.
On getting to Sapon, I bought it at 1K.
Who should we blame now?
Read more